If you suffer from migraines, PMS, or insomnia, you might be interested to learn how magnesium supplementation can help. 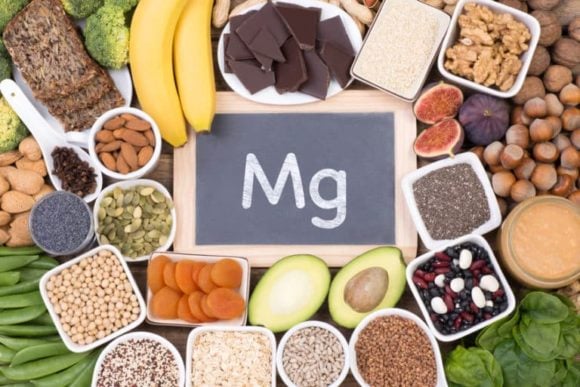 Why So Many of Us are Deficient in Magnesium

Magnesium deficiency is one of the leading deficiencies in adults. Even if we eat a whole foods diet, our soil is now quite deficient in magnesium and other minerals.

Being on certain prescription drugs can also lead to a magnesium deficiency. Proton pump inhibitors can make it nearly impossible for those who are on it to properly absorb magnesium from their diet. Diuretics, painkillers and certain steroids can also have a negative impact on magnesium absorption.

Drinking caffeinated beverages, sugary juices, alcohol and soda on a regular basis can deplete our bodies of magnesium or block its absorption. These beverages all have a diuretic effect on our bodies, which results in a quick loss of magnesium through our urine before it can be absorbed.

Lastly, magnesium deficiency can be caused from taking birth control pills and from having digestive problems such as leaky gut or celiac disease that might cause the body to not absorb it as well. 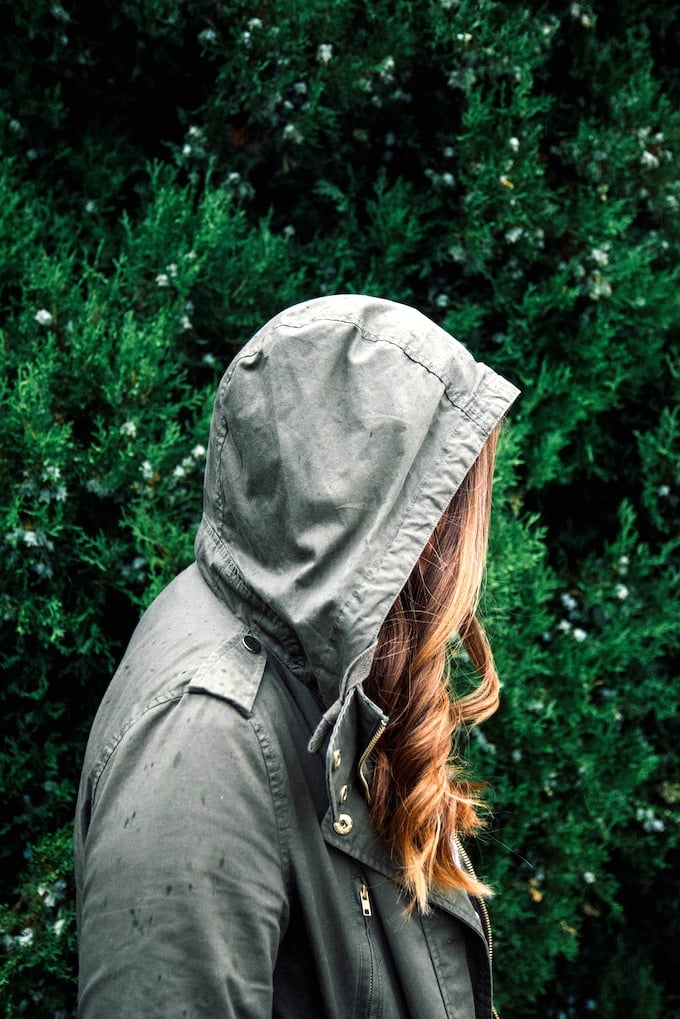 The Effects of Magnesium Deficiency

As stated above, magnesium is required for hundreds of enzyme-driven biochemical functions within the body.

Early signs of magnesium deficiency include:

Of course, if you are experiencing any of these symptoms or issues, it is important to check with your healthcare provider.

In order to remedy magnesium deficiency in our bodies, we can focus on consuming foods rich in this mineral. Some magnesium-rich foods include:

It’s important to heal the gut and aim for optimal digestion as well so that magnesium and other nutrients can be absorbed and used properly. It’s also a good idea to consider buying organic as much as possible as well because crops sprayed with glyphosate can disrupt magnesium absorption. 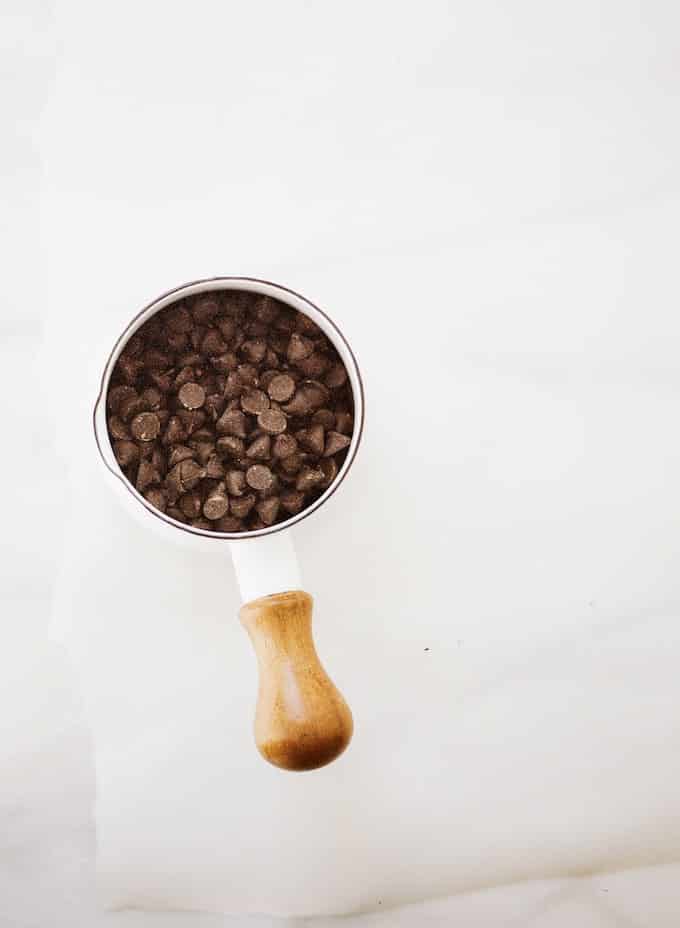 For specific dosing recommendations, I like to refer to Dr. Aviva Romm’s article about magnesium supplements for women. But, you should also consult your healthcare provider if you suspect a magnesium deficiency and plan to start supplementing with magnesium.

There are a few contraindications to taking it that you can discuss with your provider and will help determine which version is right for your specific situation. 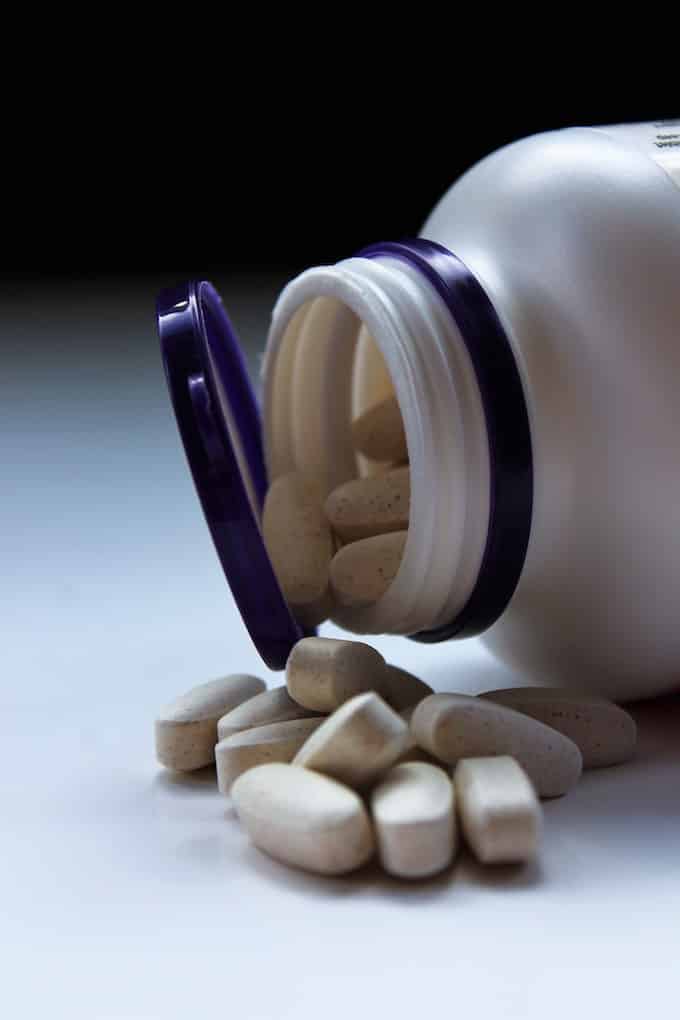 This type of magnesium contains citric acid and is often used as a mild laxative. Small doses can be used to correct restlessness as well. This is the main source of magnesium in the popular supplement powders and can have a calming effect on our nerves. But, too much magnesium citrate can cause diarrhea. Magnesium citrate is recommended for those who are suffering from constipation.

This is a chelated form of magnesium that is easily absorbed. It generally provides the highest level of bioavailability due to its higher absorption rate. This is the one recommended for those who are trying to remedy a general magnesium deficiency. It can also be helpful in calming the nerves, relaxing the muscles and decreasing the chances of migraines. It is currently being studied in gut healing therapies.

This is a non-chelated form of magnesium bound to an organic acid or a fatty acid. It also has a mild laxative effect. Some healthcare providers may recommend that you take it in small doses throughout the day if you are constipated.

Magnesium malate is the type of magnesium that is often recommended for people trying to correct or prevent heart disease. This form can be energizing and can also benefit those who suffer from fibromyalgia and muscle cramps.

Small doses of this form of magnesium have been shown to benefit those with multiple sclerosis, mood disorders, alcoholism and radiation effects of cancer.

This form only contains about 12% magnesium but is better absorbed than other forms. It is used for detoxification, improving metabolic functions, and kidney function support.

This form of magnesium is a combination of magnesium and the amino acid taurine. Together, they tend to have a calming effect on the body. They are generally used for cardiovascular health.

Magnesium L-Threonate has shown promising benefits for those who have anxiety, depression, post traumatic stress disorder, and other mental health disorders.

Magnesium threonate is easily able to penetrate the mitochondrial membrane and is easily absorbed since it can cross the blood-brain barrier. It has also been used in recovery treatment for those who have suffered from eating disorders.

In addition to these over-the-counter forms of magnesium supplements, you can also find on the market topical creams, oils, and flakes for taking baths. Again, it’s usually best to consult with your healthcare provider to determine the best type and dosage of magnesium supplementation for your specific situation.

How Magnesium is Used in the Body

Magnesium is the second most abundant element inside of human cells. It serves hundreds of functions and so the body needs it in large amounts. Magnesium powers over 300 enzyme-driven biochemical functions on a constant basis. It serves as a source of energy, powering ATP molecules and mitochondria.

Magnesium also provides structural support for the body and regulates many bodily functions such as muscle relaxation. It aids in glucose and fat breakdown. It helps produce proteins, enzymes and antioxidants. It assists in the creation and repair of DNA and RNA. Magnesium also helps regulate cholesterol.

Since magnesium is so vital to so many different functions, you can imagine that being deficient in a mineral as necessary as magnesium can have detrimental effects on the way our bodies function, including symptoms such as PMS, migraines, and anxiety (just to name a few).

Magnesium is an extremely important mineral that can be deficient for many of us. There are several different ways to supplement with magnesium, including eating certain foods.

Don’t miss my other articles about mental health, including:

Pin this article about magnesium supplementation to save it for later: 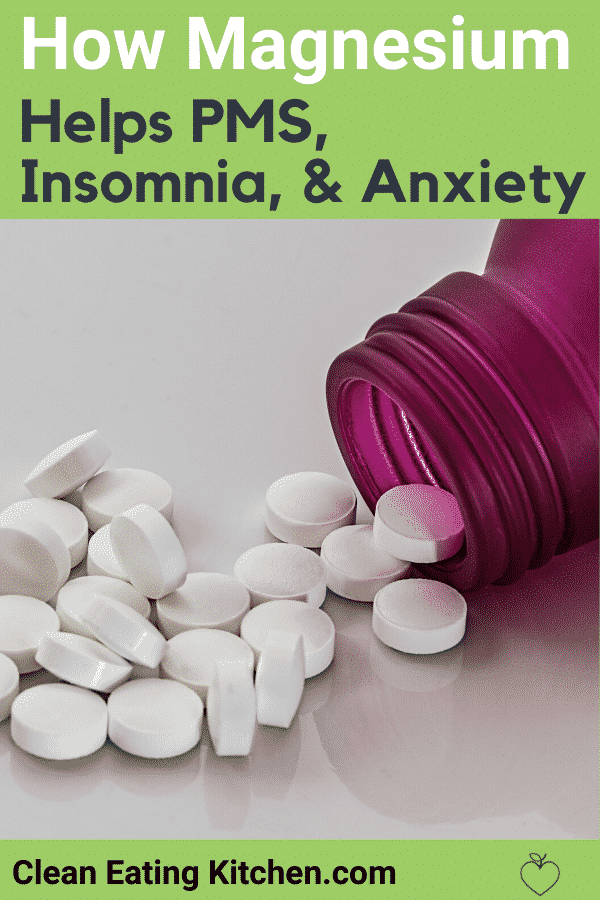 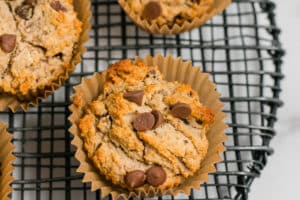 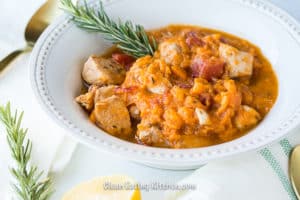 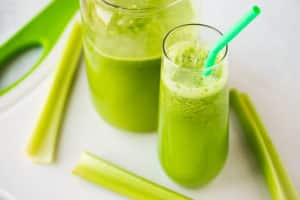